One of SWEP’s largest BPHEs provided a compact, effective solution that helped Woerner create the ideal oil cooling solution needed for their skid system.  Even though our XL range is some of the largest BPHEs we produce, we were still able to provide a much more efficient solution in a smaller package compared to the competing, older technologies like Shell & Tube.

Woerner Sistemas de Lubrificação (Lubrication Systems) has been active in the Brazilian market since 1976. Originating from Germany, they have in-depth knowledge in the fields of mining, steel making, cement, paper manufacturing, and chemistry. 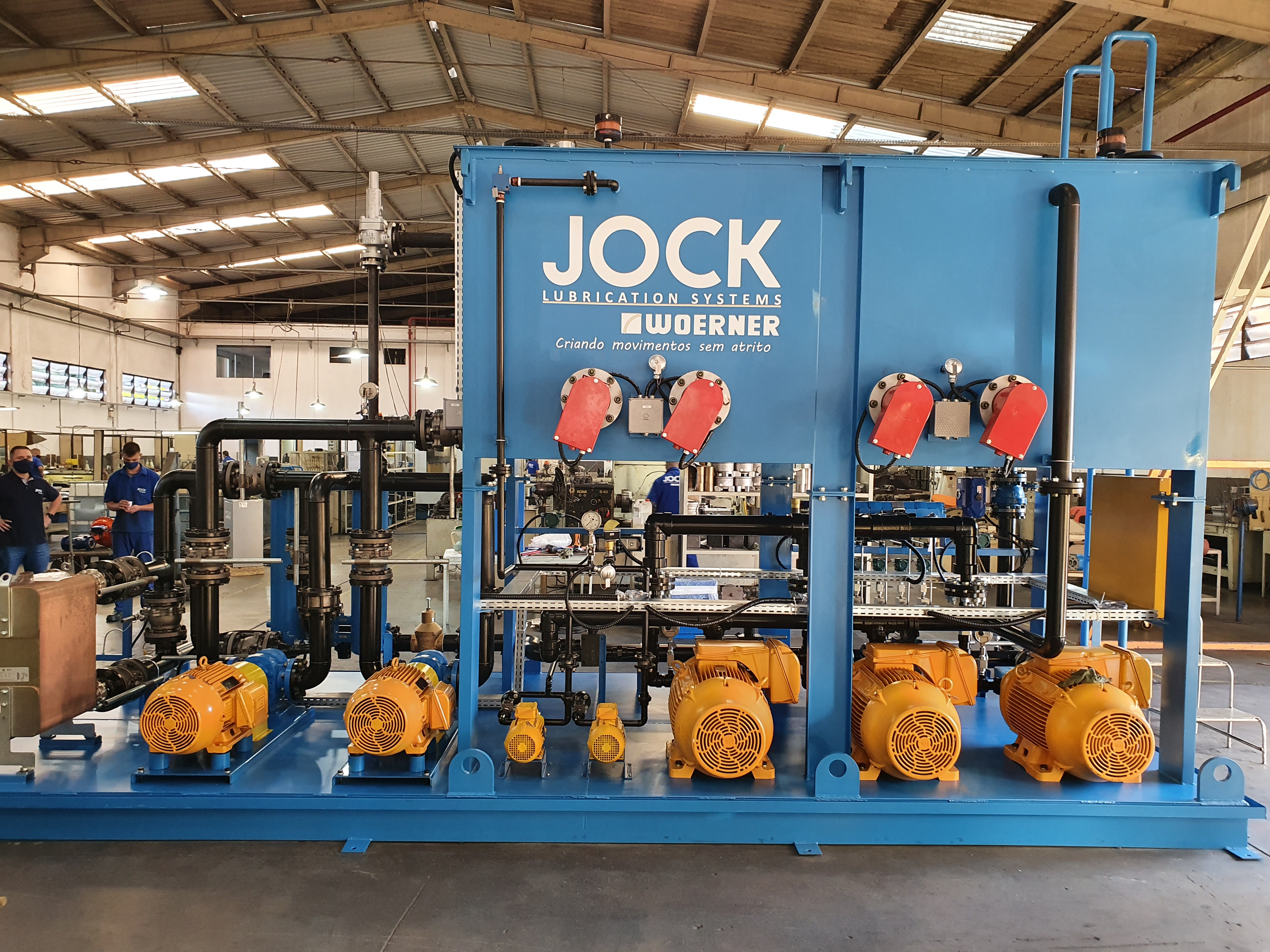 Merged in 2015, the two companies became Jock/Woerner Sistemas de Lubrificação (Lubrication Systems) and continues strongly expanding and providing quality service by supplying the demands of the most varied industrial sectors in Brazil and Latin America.

In this case, Woerner and SWEP have partnered to develop a new product using BPHE (Brazed Plate Heat Exchanger) technology that includes many advances to the system, including:

This new product - complete with a SWEP BPHE installed - is being used within a lube system that is responsible for maintaining the temperature on mill bearings. This application is basically a circulating oil lubrication unit for mill bearings with 8,000L capacity, flow rates of 560L/min, and a maximum pressure of 30 bar.  The equipment is being installed by a large mining company called Mineração Vale Verde and this is the first BPHE model to be installed in this kind of application in Brazil, making it a huge step for BPHE technology in the region/market. 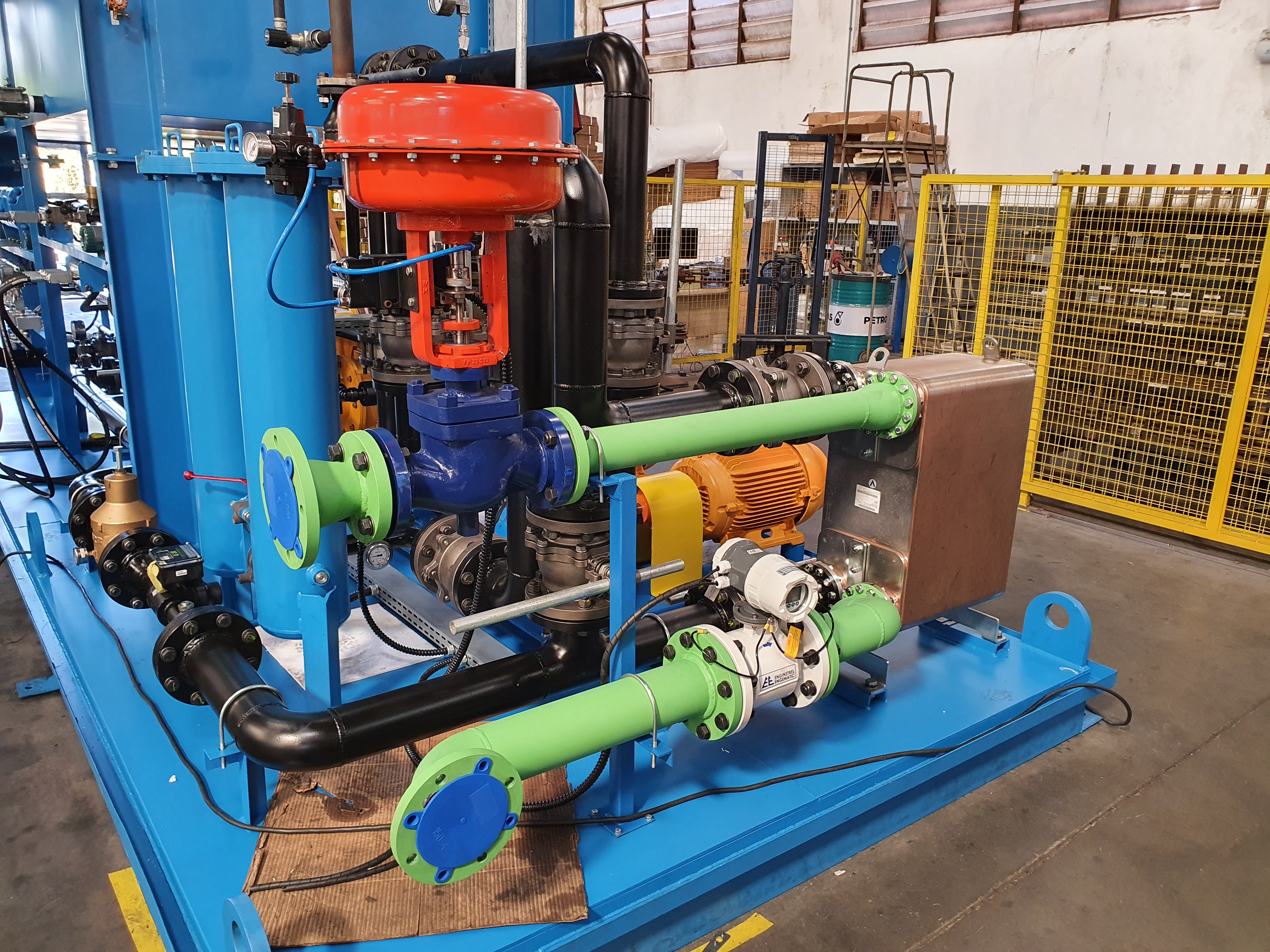 In the past, Woerner has commonly used S&T (Shell & Tube) technology in their Skid designs. However, with the smaller BPHE, the larger area required originally to house the bulky S&T heat exchanger was no longer needed – providing a 70% decrease in space for the customer.  In addition, our compact, but high performing BPHE reduced the total overall weight of the lubrication equipment while also cutting costs in transport and raw material.  The efficiency of our B427Mx200 model (shown here) also provided a close temperature approach in this application, which meant that a smaller pump could be chosen – adding up to even more savings in components and costs!

Although, the B427 model is in one of SWEP’s biggest range of BPHEs known as the XL Range, the BPHEs compact size still won the job over competing, older technologies that require a larger unit to do the same job.

In addition to the high-performing product that SWEP provided, Woerner was also very pleased with the superb level of local support given to them. The SWEP Brazil team assisted them in finding the perfect solution for this job while being able to solve any challenges that arose along the way.

We hope that this successful pairing will lead to future opportunities for SWEP to be Woerner’s trusted heat transfer partner for all their industrial application needs.