Scaling and corrosion are two of the main reasons for the breakdown of tap water heating systems. This was also the experience of Oventrop – one of Europe’s leading manufacturers of sanitary fittings and water systems. At least until they turned to SWEP’s new range of Sealix® protected brazed-plate heat exchangers.

Critical water conditions cause problems
Drinking water is an "open system", i.e. its composition can always vary. Depending on the geology of the extraction areas, natural water might contain free carbonic acid, salts, chlorides and minerals. When these compounds come in contact with metal, an electrochemical reaction occurs. The consequence can be corrosion or scaling. If so, the costs for maintenance, repair and replacements can quickly go up.

In areas with hard water quality, scaling can be unfavorable for the performance of the heat exchanger and also increase the risk of pitting corrosion. Typically, the risk of scaling is underestimated since it is a continuous process. First it reduces the heat transfer which finally leads to clogging and expensive maintenance. 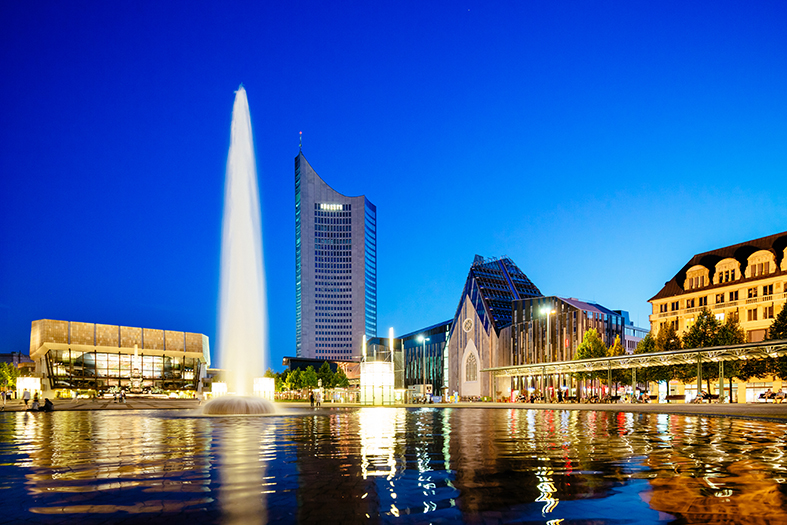 City of Leipzig, one City in the eastern part of Germany with critical water quality. 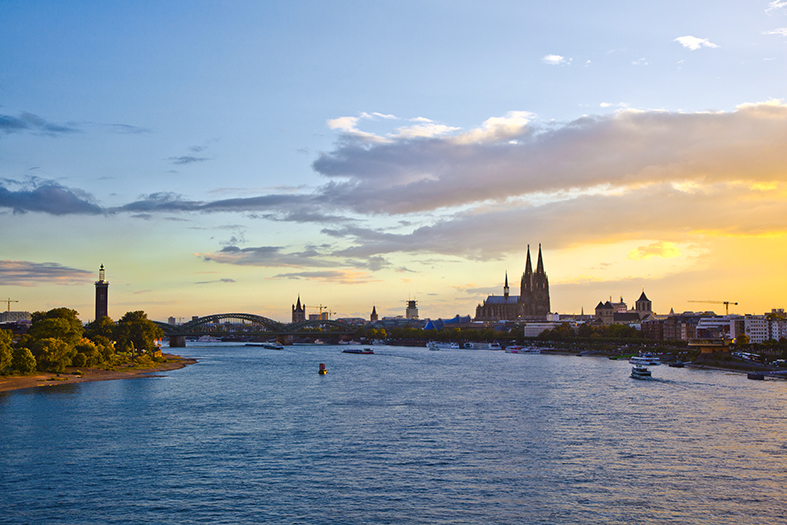 Dieter Stich, sales engineer at Oventrop, knows the problem only too well. "In some regions in Germany, such as Würzburg or the Cologne area, we are often facing challenging water compositions" explains Stich. He remembers one project in particular, a large building project with many heat exchangers near Leipzig. "Two years after completion of the building, the first heat exchanger was defective. At first, we didn't think much of it. But then our customer reported more cases of defective heat exchangers from the same building. We found out that the stainless-steel plates were completely corroded," says Stich.

Analysis showed that the water contained 155 mg of chloride per liter. The chloride concentrated where there were scaling deposits on the stainless-steel plate. At first, Oventrop replaced the broken heat exchangers with higher-quality variants and even trialed heat exchangers from other suppliers. But even the use of nickel or stainless-steel brazed joints did not help. The company exchanged around 20 units, before it turned to SWEP and found the solution with Sealix®.

Well proven from other industries
Sealix® is a revolutionary SiO₂-based thin-film which is applied as a protective layer on all inner surfaces of the BPHE. The result is better resistance against scaling, fouling and corrosion. The thermal and hydraulic performance are maintained.

For the Leipzig construction project, the innovation turned out to be a real blessing. Oventrop installed the first Sealix® heat exchangers there in 2016. First, they replaced the corroded BPHE’s one by one, then in 2017 all remaining units in a single sweep. Ever since, not a single replacement has been necessary. 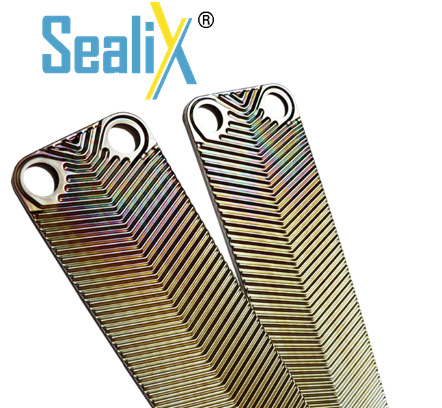 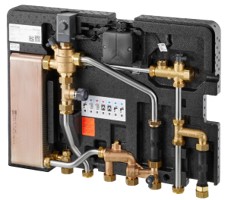 Oventrop tested various systems with more than 100 heat exchangers. Based on the positive experience, they decided to use Sealix®. Various types are being used: 8LAS, B15 and B28 with varying numbers of plates. Since 2016, the manufacturer offers all new "Regudis" home stations and "Regumaq" freshwater stations with a Sealix® option. From 2016, several thousand stations are in operation.

"For locations with critical water conditions, we generally recommend to our customers to use our variants with Sealix inside,” says Stich. "But we also have customers who simply want to have it as an extra security. They know SiO₂ from other areas, e.g. in the food and beverage industry, as a very hard material, which is resistant to chemical attack and weathering. Therefore, they have confidence in this technology.”